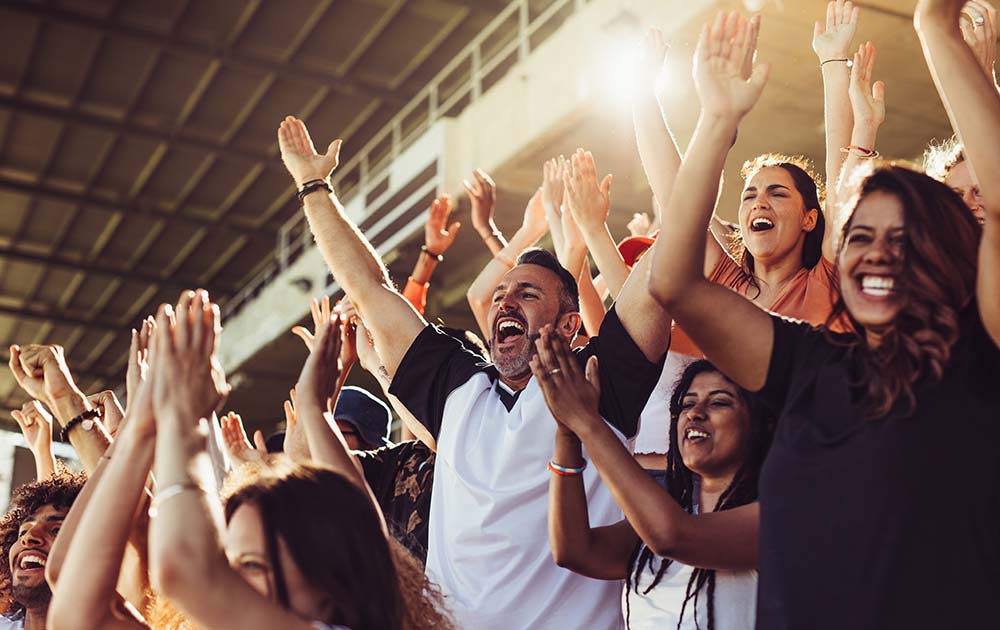 Mal Dodds, Managing Director of Minkon-Fortafix, reflects on a summer of sporting highs and lows.

We've had a fabulous summer of sport. Just a few weeks ago our national teams competed in the Euros. After a hiatus of fifteen years, the whole of Scotland swelled with pride as their team proved they too could boogie; Gareth Bale and his team of dragons flew high by driving Wales through to the last 16. And then, of course, there was England.

For many, the pain of yet another loss to penalties is still fresh. Over the years England fans have come to know, all too well, the feelings of hope and dread which come with supporting the Three Lions. Of course, the success of the England team cannot simply be decided upon by one missed penalty, but instead on the impact this band of talented young men has had on an entire nation. The team succeeded in awakening something vital within us all, not just because we dared dream England could actually win this time, but because of the values and attitudes they represent... a much-needed reminder after the ordeal of a year and a half of Covid. The team's successes brought an air of positivity to our offices. Conversation shifted from troubles around the pandemic to talk about the next match, potential line-ups and score predictions. Everyone got involved. There was an excitement in the air as young lads brimming with talent and decency showed us that the journey can be more important than the destination itself and that loyalty, effort and relationships are what truly matter. In our company football did indeed come home.

Emma Raducanu, on a wildcard, held us spellbound at Wimbledon. At just 18 years she didn't win a title but her enthusiasm, grit and 'vulnerability' were an inspiration. The Olympics are now underway in Tokyo and our nations' athletes are gathered together under one flag. Years of dedication and commitment climax in high-stake events which last just moments and we hold high all those who participated as 'winners'. It's not a celebration of mediocrity but a genuine belief in the value of their efforts.

Of course, while we speak of 'sporting heroes', the reality is that the last 18 months have shown examples of real heroism all around us. From those on the front line, including essential workers, to those in our communities and families who have shown bravery, resilience and empathy in the face of struggle and loss. The real hero is within all of us. It's not all about the glory, the titles and the glitter bombs; it's also about pride in the quality of what we do, in our attention to detail, in the decency and respect we show others, in the experience and expertise we share, in the relationships we treasure and trust. I'm proud to say I see examples of this every day at Minkon-Fortafix. Nobody is perfect but we should always strive for better and that's heroic in its own right.