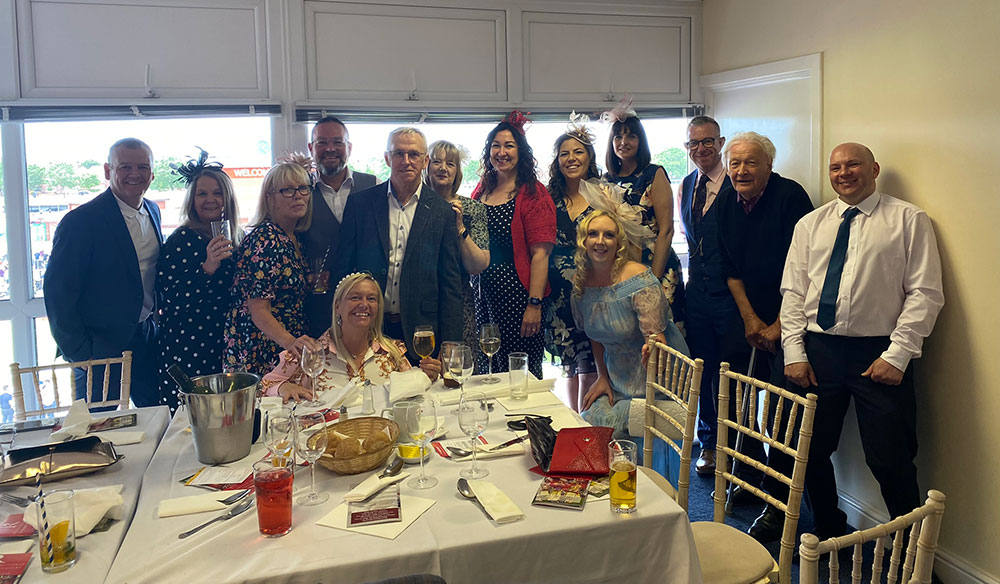 Things were very different back in 1982. Britain was at war with Argentina, Bucks Fizz were topping the charts with 'The Land of Make Believe' and 'E.T. The Extra Terrestrial' was released to cinemas. Shops were closed on Sundays by law and many public utilities were state owned. There were only three television stations, with Channel 4 launching later that year. Del Boy and Rodney graced our screens with their wheeling-dealing antics and the Ford Cortina was replaced by the Ford Sierra with a starting price of just £4,783.

Many things were similar. The nation was celebrating the Queen's jubilee and the Conservatives were in government. Inflation was hitting 9%, there were sky-high food prices and industrial strikes. Russia (the Soviet Union) had invaded another country and its economy was slowly unravelling.

Like 2022, Minkon, or Minco Sampling Techniques as it was known then, was operating from Hartlepool in Teesside. Of course, in 1982, it had just moved into its new factory. Hartmut Wuensch had recently opened the European franchise of Minco, a US based molten metal specialist founded by Richard Falk of Wisconsin. Managed by former British Steel employees, Chris Parkin, John Reay and Mal Dodds, the company quickly grew and was soon servicing a majority of British foundries. The company diversified and became a major producer and supplier of thermocouples, carbon analysis equipment and sampling devices for molten metal.

With major changes in the market, including increased competition and the decline of British foundries, the company moved thermocouple manufacturing to Poland in 2005, with sub-assembly retained in Hartlepool. In 2008, faced with a fast-changing landscape, the company identified an opportunity in the high temperature adhesives and sealants market and approached the owners of the iconic 120-year-old Fortafix brand. The rest, they say, is history.

"It's been a tremendous journey from those early days in 1982", explains Mal Dodds, Minkon's managing director. "Like most companies, we've seen highs and lows and highs again. An ability to move with the times and respond to the market has been an important part of our story and has allowed us to reach this remarkable milestone of 40 years." Mark Sickling, general manager, says, "Although analysis and sampling of molten metals is still an important part of our business, our expansion into related industries and sectors has secured our business for many more years to come." He continues, "As well as our expansion into high temperature adhesives and sealants with the purchase of Fortafix, we acquired the assets of AJB Taping in 2012 and now produce a range of heat shields, thermal blankets, gaskets and specialised textile products. Of course, some things are still very much the same. Our expertise is still in high temperature and fire-resistant products and services, and our people are still as knowledgeable and as dedicated as ever."

Mal muses, "If they were still alive in 2022, I think Dick and Hartmut would be amazed by all the changes we've seen since 1982, and yet proud of the things they'd recognise, including the high standards and practices we've maintained all these years."